This month's digest of the impact of military technology on strategy has an emphasis on ballistic missile defence interceptors. There's also the full public release of the first Hypervelocity podcast, the latest round of Read and Relax as well as some interesting looking books. Hope you find it interesting.

In this month's digest:

UK defence strategy since the Integrated Review: the view from Washington

'The UK participated this year in US Army’s Project Convergence demonstrations and it became the first international connection in the US ballistic missile defence network.'

Priorities for detecting missiles from Guam

Vice Adm. Jon A. Hill. The priorities will be trying to make sure next generation interceptor architecture for the defence of the US homeland is sited in an acceptable location for ordnance/radars.

Since the beginning of the Ukrainian invasion of Russia, in the past 6 weeks they've detected more ballistic missiles than in the whole previous year.

This was a great way to kick off the Hypervelocity podcast. Had a great discussion with Matthew and Andrew about how smartphones have disintermediated the frontline between combatants and civilians.

Out on public release now, my digest of Radical War to coincide with the podcast episode.

I recently started a new round of Read and Relax, each Saturday at 4pm UK time. This time round I'm reading the Holy Bible. I wanted to read it because it's probably the most influential book in word history, whether you're a believer or not. Can you call yourself truly educated if you haven't read it? And by reading the Bible as part of my read and relax series I'm certainly not saying that the Bible is just a book like any other.

So far I've been reading Genesis. It's certainly surprising to find all those classic tales - Creation, Adam and eve, the Fall, Cain and Able, Noah's Ark, Sodom and Gomorrah, Abraham's attempted sacrifice of Isaac - unfold with around 50 pages.

Interesting looking books round up

What did my arms do before they held you - Sylvia Plath

A significant missile defence development this month has been the inauguration of the European Sky Shield Initiative. Spurred on by the conflict in Ukraine, Germany has spearheaded an initiative to create a European air and missile defence system through the common acquisition of air defence equipment and missiles by European 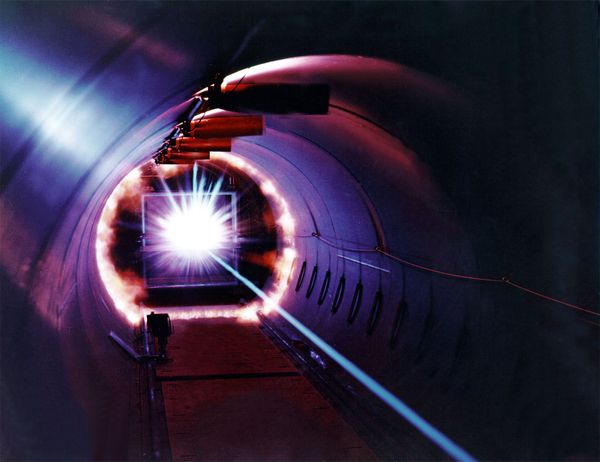