Parts 1, 2, 3, 4, 5 and 6 charted Gregoire Chamayou’s (2015) critique of drone warfare as making war more likely by substituting human combatants for machines. Part 7 now charts a strange genealogy whereby some of the fiercest critics of drone warfare embedded deep within the US military establishment root the origins of their critique in a close reading of the strategies of revolutionary warfare espoused by Guevara and Mao.

Writing in 1960, Ernesto “Che” Guevara noted that: ‘aviation…has no use whatsoever during the period that guerrilla warfare is in its first stages, with small concentrations of men in scattered places. The utility of aviation lies in the systematic destruction of visible and organised defences; and for this there must be large concentrations of men who construct these defences, something that does not exist in this type of warfare’ (p.60). Up until recently, traditional military strategy would have agreed with Guevara that arial bombardment was counterproductive: dropping bombs from several thousand feet killed indiscriminately, unsurprisingly alienating the very people you were supposed to be saving and instead driving them into the arms of your enemies. Notorious bombing campaigns such as those in 1920s British colonial Iraq and the Vietnam war had undermined the efficacy of vertical as opposed to horizontal counterinsurgency, or ‘boots on the ground’.

Robbing the Enemy of His Enemy

However, with the advent of the drone the temptations of a technological fix raised its head once more. This time around, the precision strike capability drones supposedly possessed would ensure kills without casualties. Strategists were also seduced by the apparent opportunity drone warfare presented for flipping the script of insurgents’ asymmetric tactics back on them by ‘depriving the enemy of an enemy’ (p.62). For insurgents, death itself is not demoralising: what is demoralising is being killed by an enemy they cannot kill.

The People Remain the Prize

Pushing back against this technological Panglossianism, for Chamayou, the irony is that modern day opponents to the use of drones in the US military trace their lineage back to the US army’s reverse engineering of the Maoist notion that the ‘battle for the population is a major characteristic of the revolutionary war’ (p.66). David Kilcullen, former advisor to General Petraeus, for example, notes that counterinsurgency cannot be conducted vertically from 50,000 feet, but only on the horizontal ‘terrain’ of human being itself. According to Kilcullen, taking his cue from Mao and Che, the heart of combat is still a political struggle for winning the population over to one’s cause (p.66).

Having now touched on the role of popular sovereignty with its invocation of the people as the locus of political legitimacy in combat, part 8 in this series will pit Hobbes against Rousseau over the question of the state’s right to use our bodies in warfare, and asks whether the use of drones provides a get out clause for state power on that front. 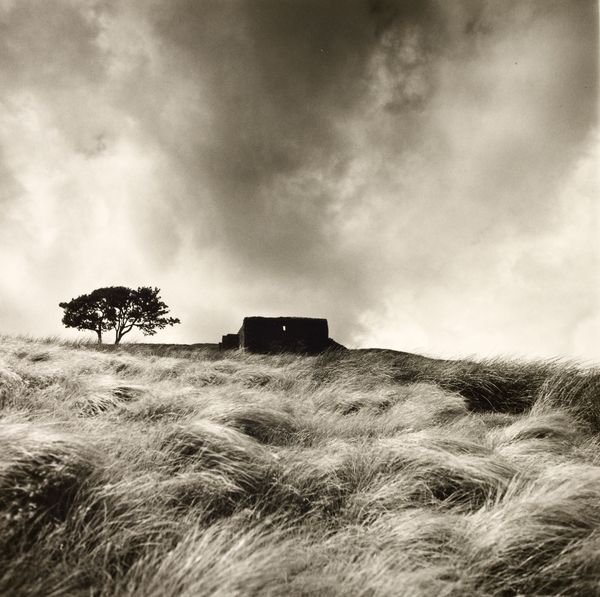