Antonio Gaudi once said that originality consists of returning to the origin. In this short paper I seek to explore how in the ideas of the original early Greek thinkers Anaximander, Parmenides, Empedocles and Heraclitus we can see intimations of the Christian theology which would one day come to form the inspiration for Gaudi’s famous cathedral, the Sagrada Familia.

Although the connections I make between the ideas of the early Greek thinkers and later Christian theology are something of an exercise in historicism on my part; an inference that I cannot prove, I hope that, in the spirit of Parmenides, while my arguments may not be empirically verifiable they make sense in terms of their own metaphysical logic and underpinning axioms (Russell, 2001, p.66).

The first of the early Greek thinkers whose influence on Christian thought I wish to explore is Anaximander, since it is with him that we have an early development of the idea of Natural Law (Waterfield, 2009, p.6). For Anaximander, the balance of nature with its extremes of hot and cold seasons which begin to shift from one to the other just as they reach their highest points is a form of ‘justice and reparation to one another for their injustice in accordance with the ordinance of Time’, he says (Waterfield, 2009, p.14). It is also with Anaximander that we learn of the concept of The Boundless, a certain something which is outside of nature but is the grounding source of all Heaven and Earth (ibid).

Following on from Anaximander, Permenides’ statement that ‘nothing comes from nothing’ (Waterfield, 2009, p.58) seems to take the concept of The Boundless one step further and begs the question of an Unmoved Mover. We might then see Parmenides’ notion of the perfect Sphere as a geometrical stand-in for the Perfect Being; the God of monotheism. Furthermore, Parmenides’ metaphysical logic — the notion that something can make sense without needing to be proven (Russell, 2001, p.66); that purely abstract arguments transcend earth-bound naturalistic arguments by granting access to a higher plane of consciousness — prefigures Christian apologetics: ‘It must be that what can be spoken and thought is, for it is there for being’, says Parmenides (Waterfield, 2009, p.58).

As the Sparks Fly Upward

With Empedocles the reconciliation between love and strife within the sphere of being gives movement to the world (Russell, 2001, p.73). Love has a tendency to unify things whereas strife causes them to fall apart (Waterfield, 2009, p.58). As Empedocles puts it, ‘But under love we unite into a single, ordered whole, which under strife once again becomes, instead of one, Many’ (ibid, p.148). In Empedocles’ thought we therefore see a precursor to the Christian eschatology of the battle between Good and Evil, Heaven and Hell, as the engine of history.

In the Beginning was The Word

Finally, it may be too obvious to point out that Heraclitus’ explanation of the Logos as something which inhabits the whole world, is intelligent and alive, and which itself makes the world intelligible to mankind even as it speaks through them (Waterfield, 2009, p.32), will find its echo in the lines of John 1:1 ‘In the Beginning was The Word, and the Word was with God’ (King James Version).

Conclusion: From Aqua Vita to the Breath of Life

Ultimately, what the early Greek thinkers point to is the search for a First Cause. We see a progression from the concrete to the abstract. Thales believed that everything was made of water, Anaxamines; that everything was made of air (Russell, 2001, p.61); Heraclitus that fire underpinned all, and Empedocles that love conquered all. Indeed, in his Metaphysics Aristotle criticises the early Greek thinkers for their account of movement without a first cause of this first movement (Aristotle, 2004, p.28). With Aristotle's answer to this conundrum, the unmoved-mover (ibid), we see a Christian teleology reaching back from the early Greek thinkers through Aristotle to St Augustine and St Thomas Aquinas. 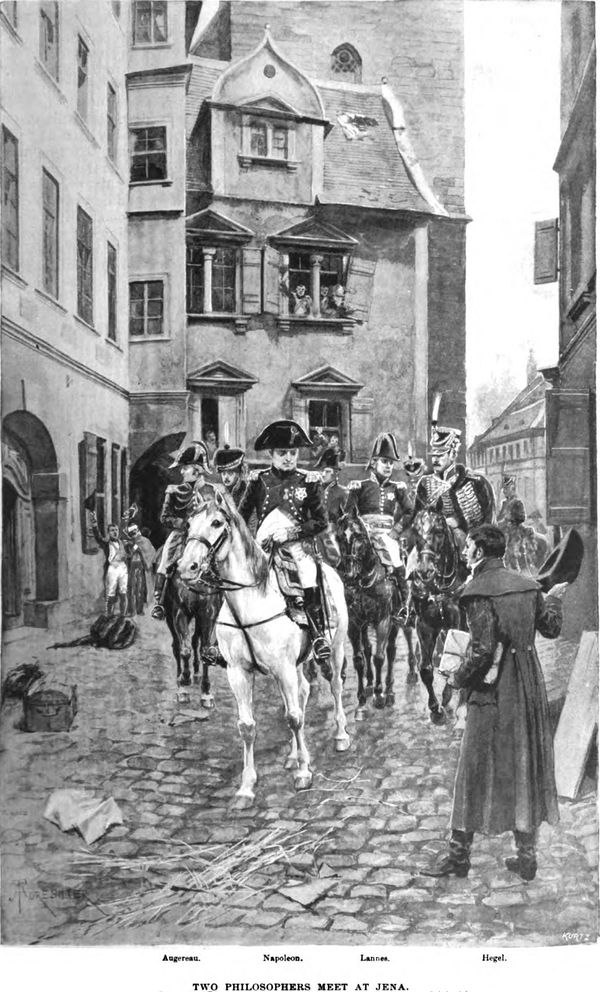 As the V2 rockets fell on London in 1944 Theodor Adorno wrote, "I have seen the world-spirit," not on horse-back, but on wings and without a head". What this acephalic weltgeist harboured, Gregoire Chamayou argues in Drone Theory, was the total effacement of any identifiable subject that could be held 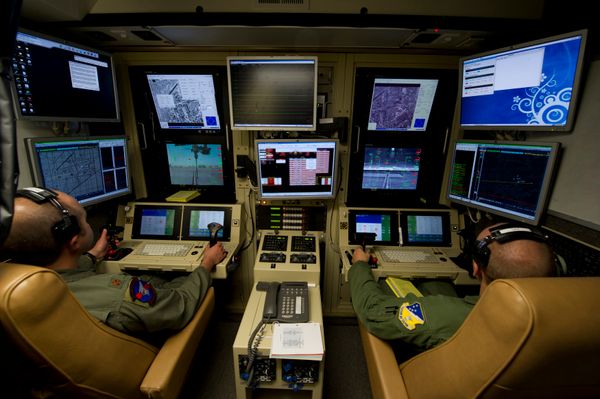 Plato's Allegory of the Cave and the Drone Pilot 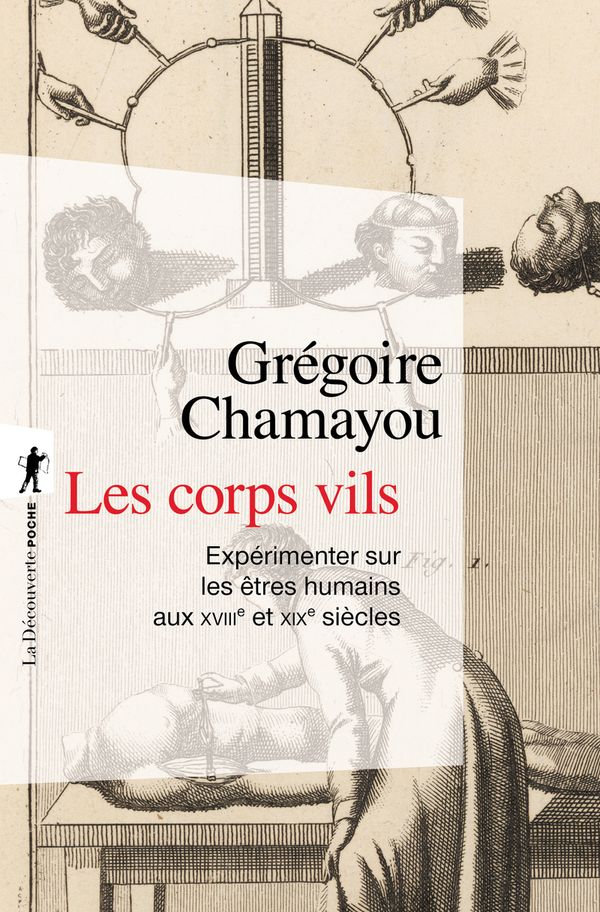 'This study of the historical technologies of debasement calls for the creation of a political philosophy of scientific practice.'